Insects and plants from the Renova Formation of Montana

The Renova Formation of Montana has not been studied in depth and the last information on the deposit was published in the 1950s by Herman Becker. Material from the formation will provide an important look at the Oligo-Miocene boundary and the radiation of grasslands in North America.

Current and future studies of this material will focus on describing new insect and plant species, plant-insect interactions, and paleoclimate. 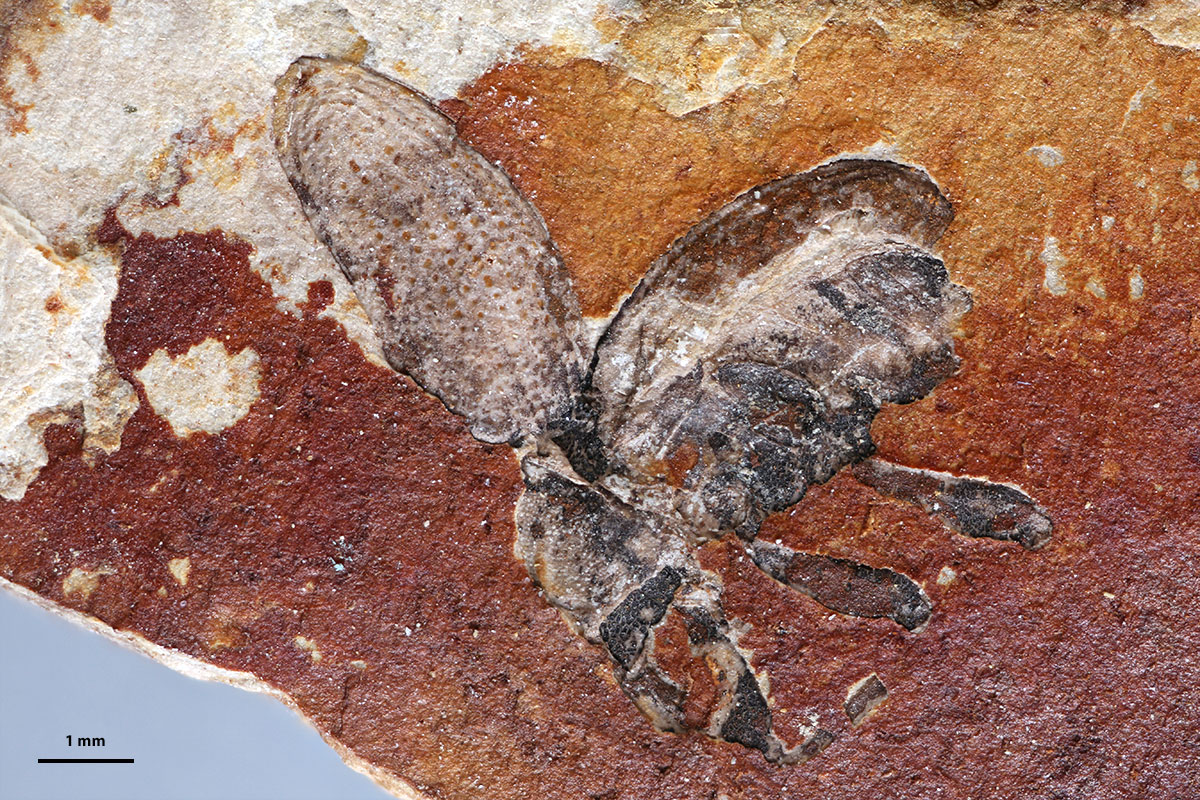 Amber is a unique and remarkable preservational medium, preserving fine-scale morphological details in phenomenal detail. As a result, fossils preserved in amber tend to be almost complete and include features like eyes, hairs, scales, delicate wing membranes, etc. The amount of morphological data provided by such specimens is unrivalled, so amber-preserved material is extremely valuable.

PRI researchers and volunteers are gradually screening the 160 pounds of early Miocene Dominican amber in the Milton Sanderson Amber Collection for insects and other inclusions.

Once fossil-containing pieces are identified, they are embedded in a synthetic resin to protect them from damage through oxidation. Then the specimens are digitized—a process that includes databasing and imaging—and will be described.

PRI Center for Paleontology researchers will describe new insect species as they are discovered within the Sanderson Collection. 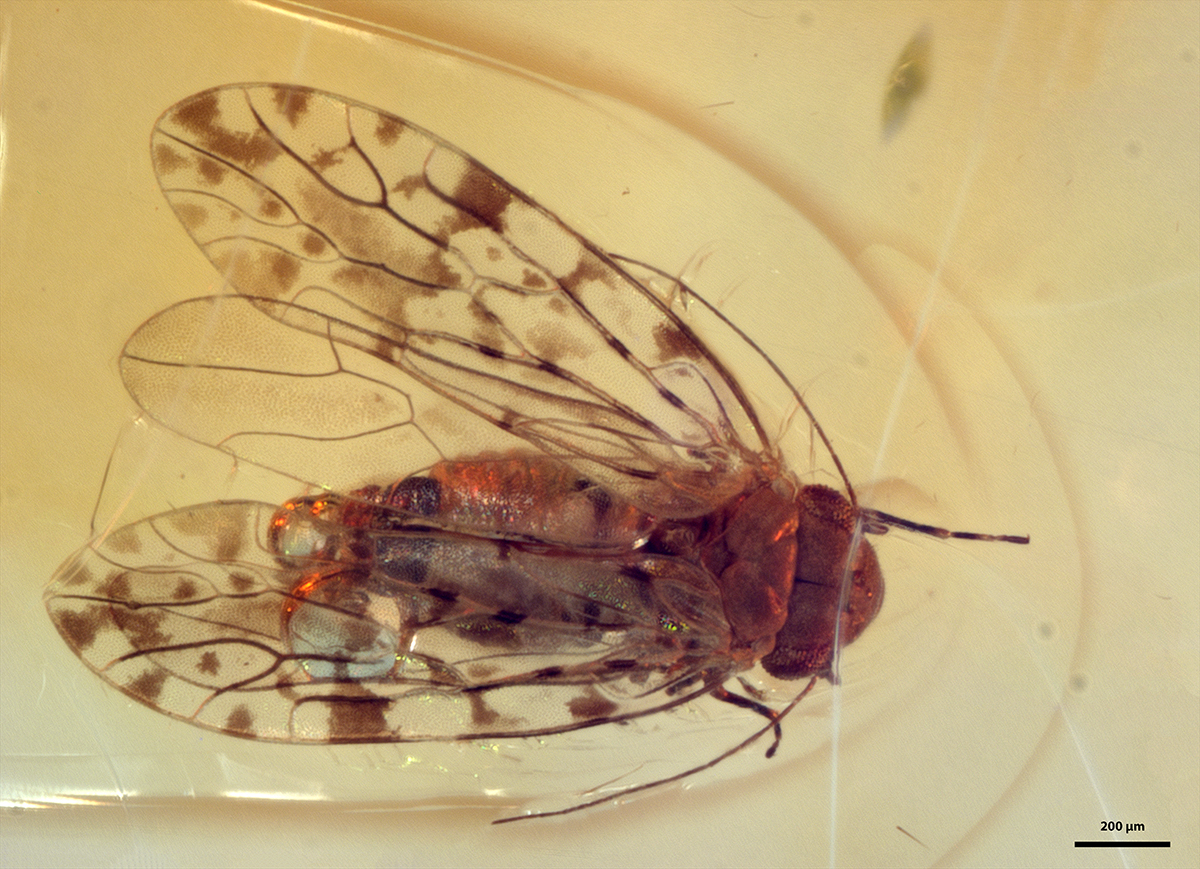 Insects from the Crato Formation of Brazil

PRI has had approximately 500 Early Cretaceous (145 million to 100.5 million-year-old) insect specimens from the Crato Formation of Brazil donated to its holdings. PRI Center for Paleontology researchers will continue to describe new species from this bank of remarkably-preserved insect specimens. 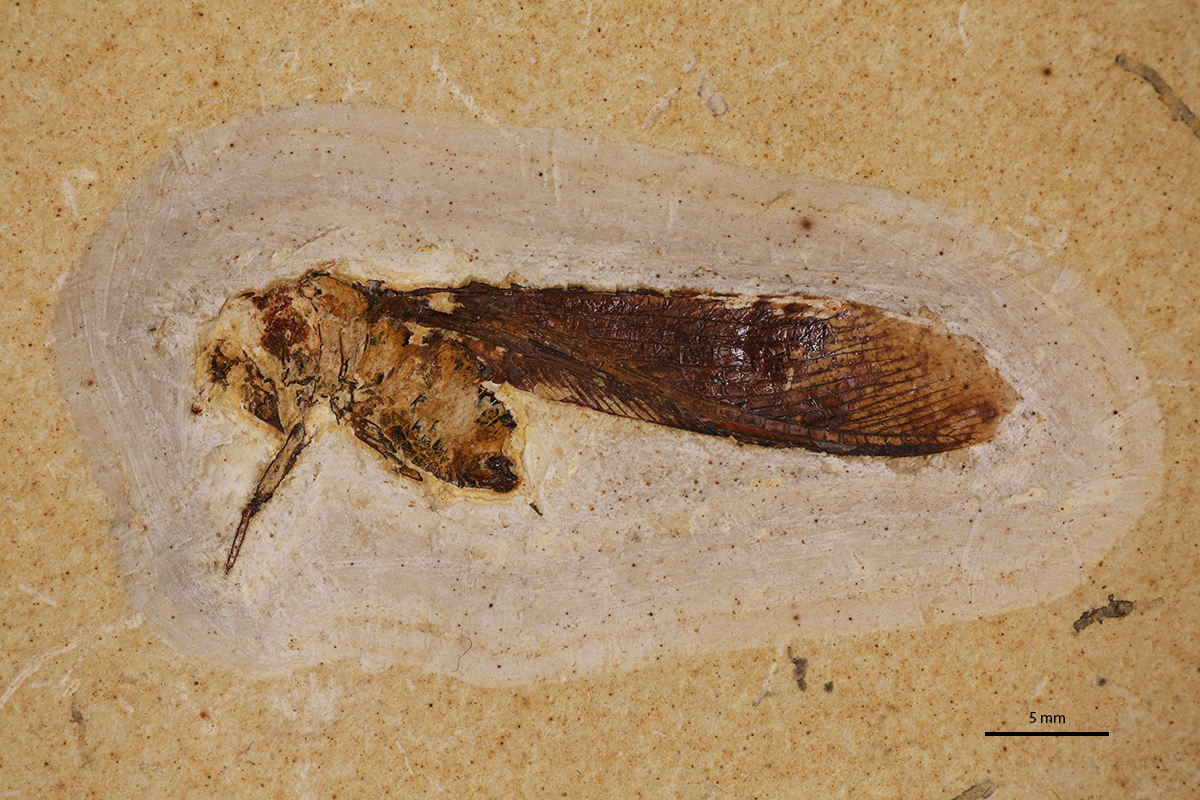 Insects from the Green River Formation of Colorado

PRI possesses a small collection of insect fossils from the Green River Formation, many of which are still undescribed. Ongoing research on these Eocene-age (49.7 and 50.7 million-year-old) insects includes describing new species and revising taxonomy where necessary. 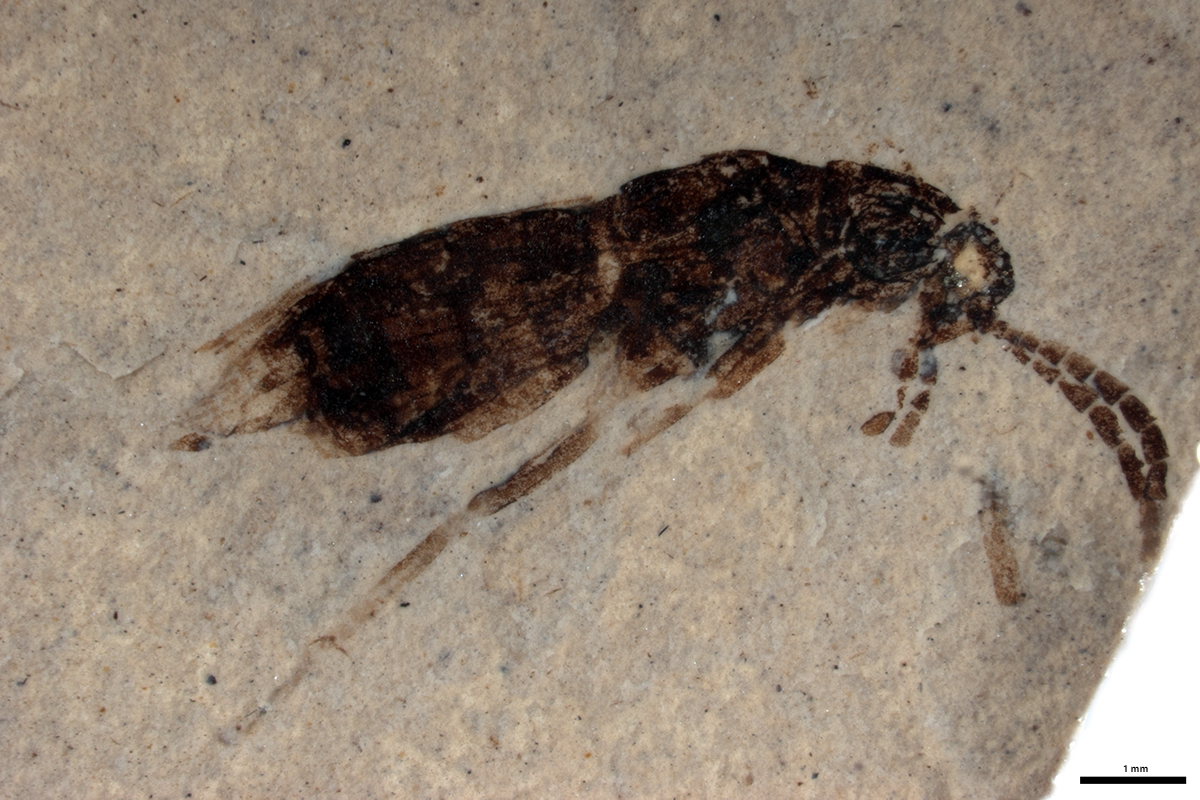