The Renova Formation was formed during a dynamic point in Earth’s history—the Oligocene epoch (23 million to 33 million years ago), a time of gradual transition from a tropical to a temperate climate in southwest Montana. Thin layers of clay and volcanic ash preserved beautifully the remains of insects and plants in finely laminated shale. 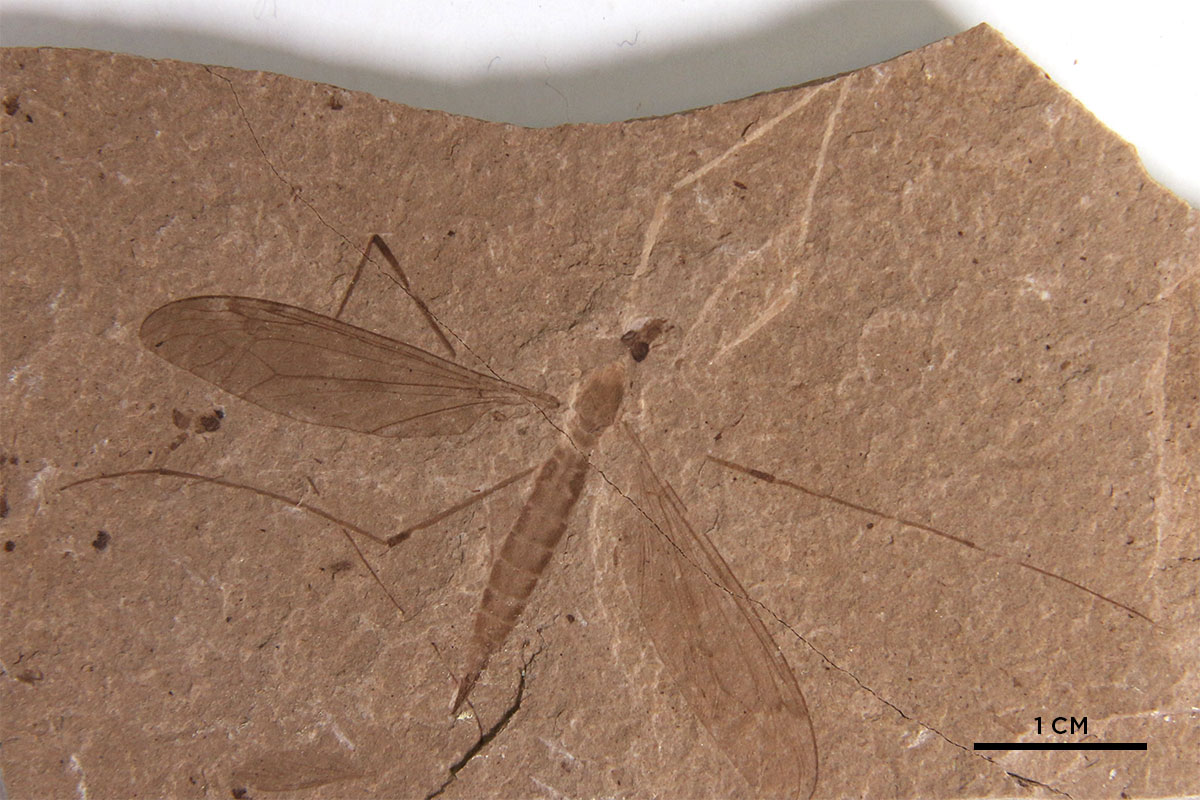 Located in western Colorado, the Green River Formation is a lacustrine deposit that contains a vast quantity of beautifully-preserved plants, insects, and vertebrates. These organisms were preserved in oil shale during the Eocene epoch, approximately 49.7 million to 50.7 million years ago.

PRI possesses a small collection of insect fossils from the formation, many of which are still undescribed. 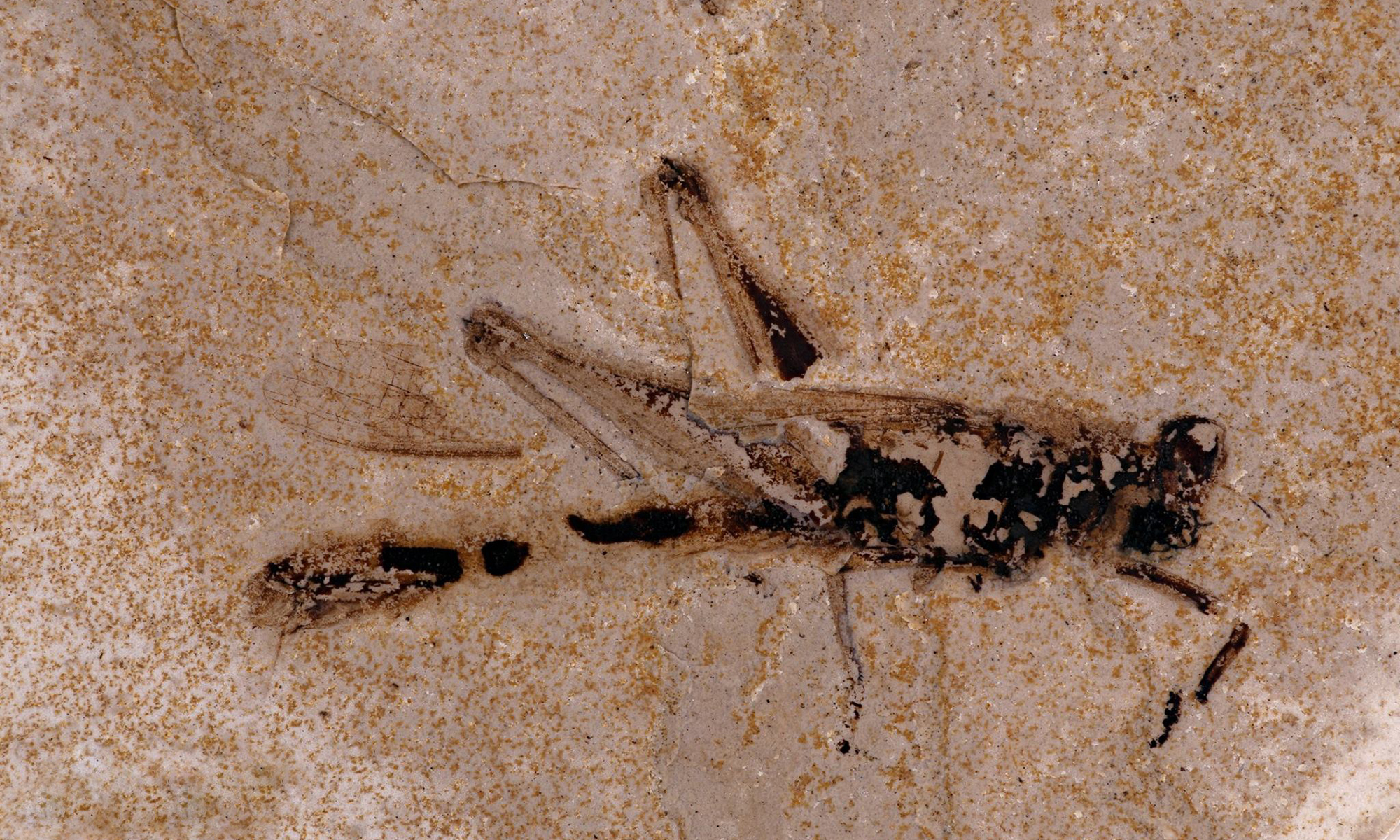 The Crato Formation is an Early Cretaceous (120 million to 115 million-year-old) limestone deposit located in the Araripe Basin in the northeastern part of Brazil. This deposit showcases amazing preservational fidelity—even soft parts of organisms are preserved in three dimensions. 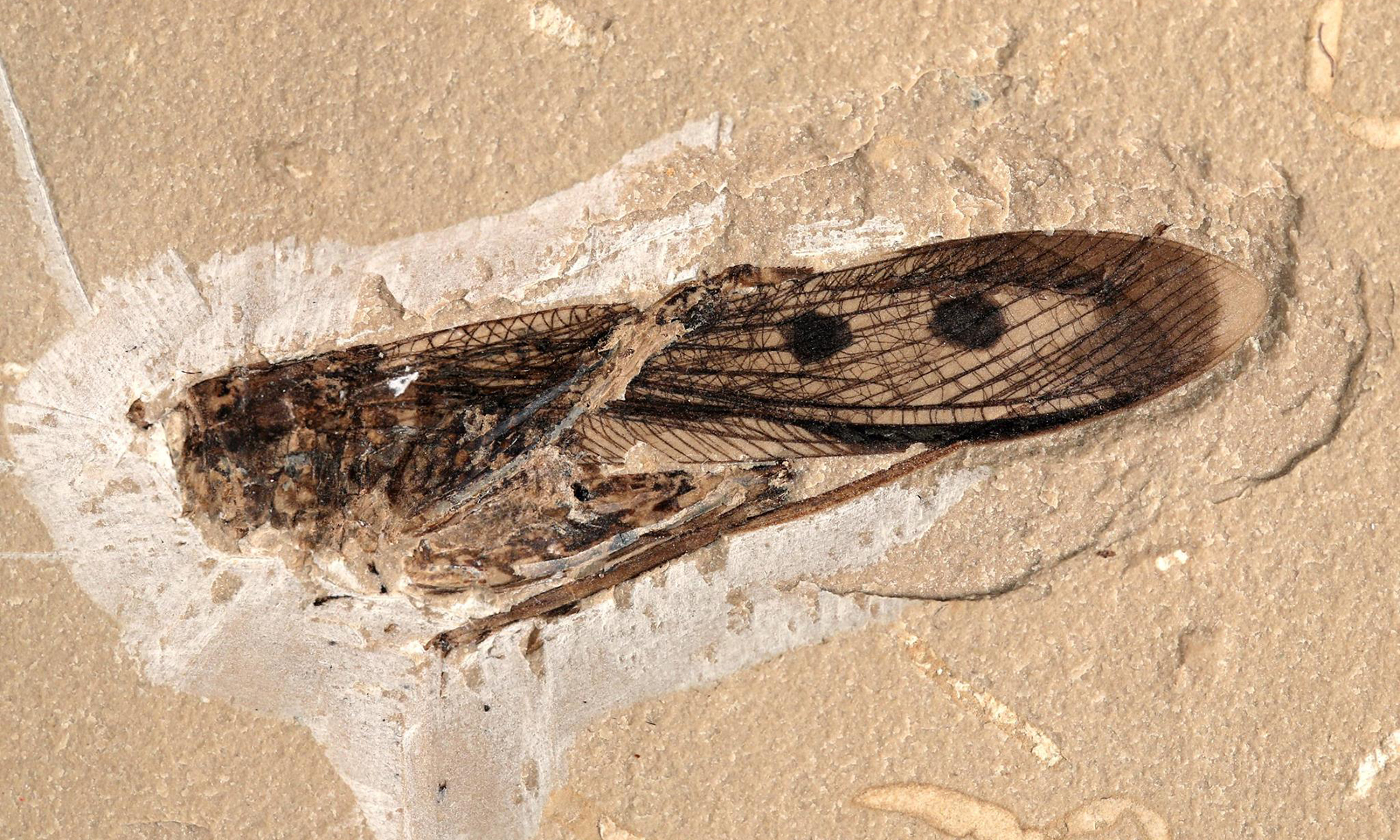