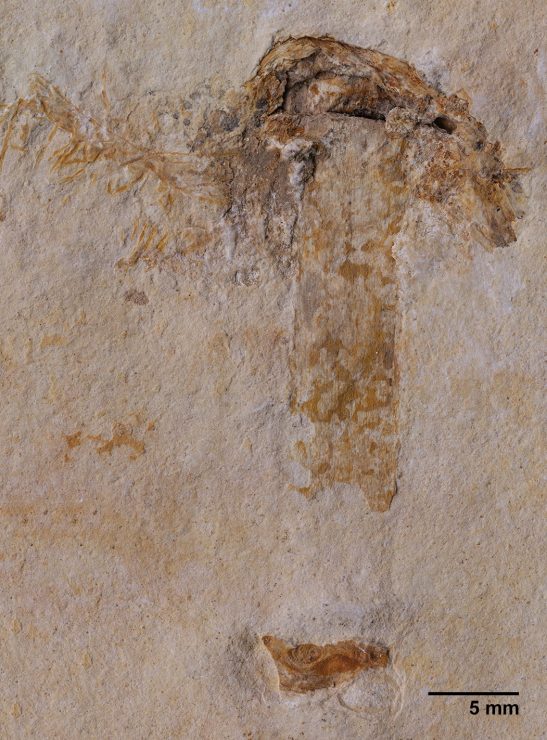 Roughly 115 million years ago, when the ancient supercontinent Gondwana was breaking apart, a mushroom fell into a river and began an improbable journey. Its ultimate fate as a mineralized fossil preserved in limestone in northeast Brazil makes it a scientific wonder, INHS scientists report in the journal PLOS ONE. Read the press release on this important find here.